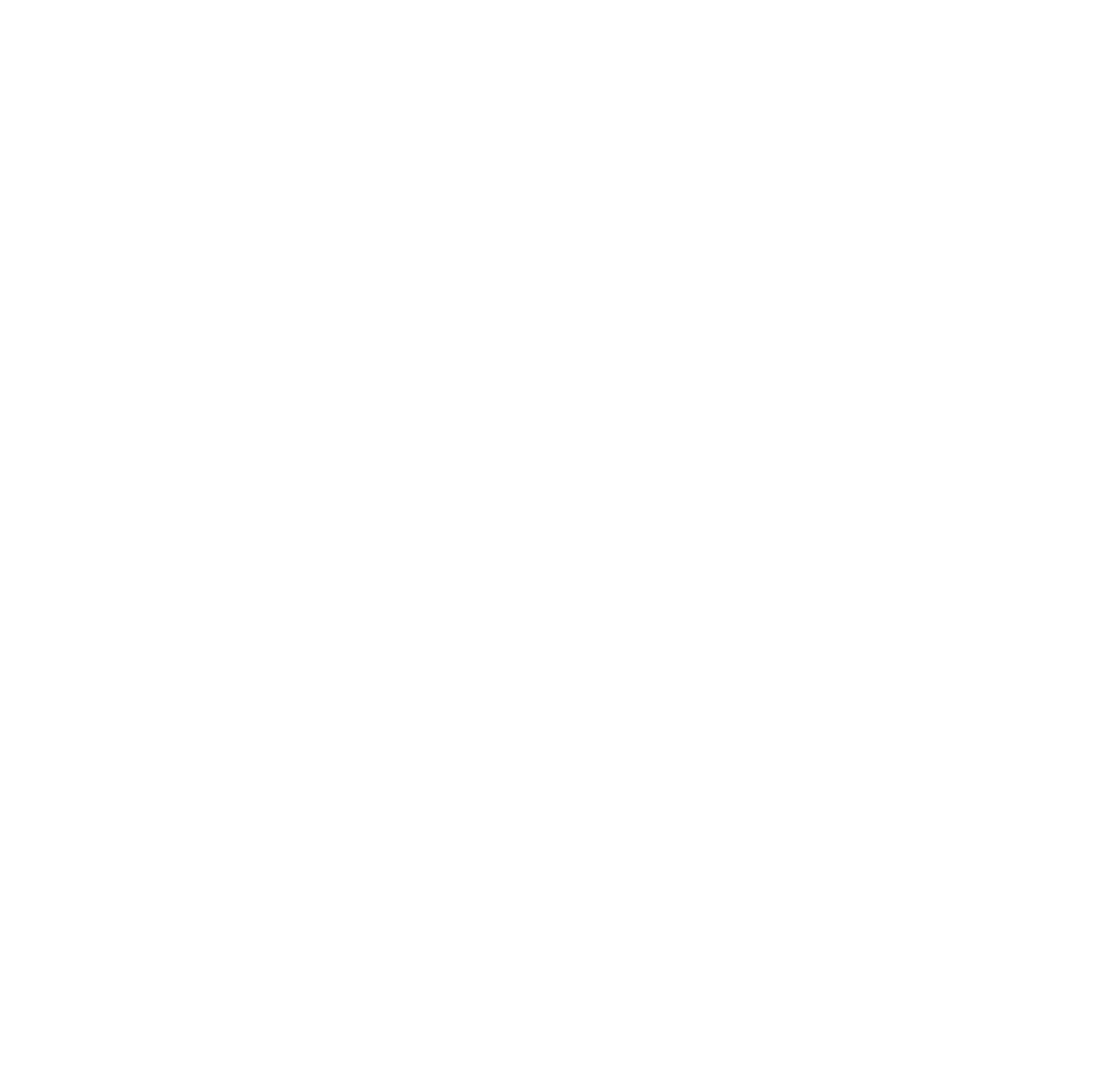 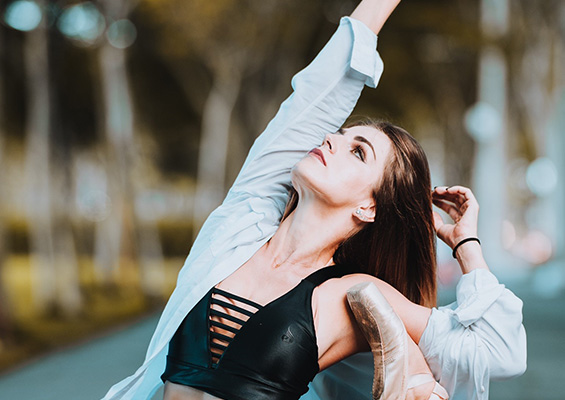 Joanna started her dance adventure at the age of 6 when she started training under the Opole Folk Song and Dance Ensemble in Poland. Trained from a young age in both ballet fundamentals and traditional folk dance, she starting performing both locally and in Europe from a very young age. Subsequently, Joanna explored different dance styles and joined the cheer dance competition group at Ramada Dance Academy (Poland). With the Ramada Dance Academy, she competed extensively around the country and also represented Poland in the 2006 European Cheerleaders Championship in Oslo.

After many years of professional training in various dance styles, Joanna moved to Singapore in 2011. She set up her own entertainment company and also works as a professional dancer and performer.

Some of her performing highlights include being part of Mediacorop Suria’s “Muzika Extravaganza 2014” in Kuala Lumpur and “Rapsodi 2014” in Brunei. She also danced for Estelle’s performance at Amber Lounge Singapore 2014 and on the show “An Evening With The Stars – The Edward Twins Show” in 2018.

On top of her love for dance, she is also very passionate about fitness and as a Certified Personal Trainer and Fitness Barre instructor, she continues to spread the importance ofkeeping a fit and healthy lifestyle, be it through danceor fitness! 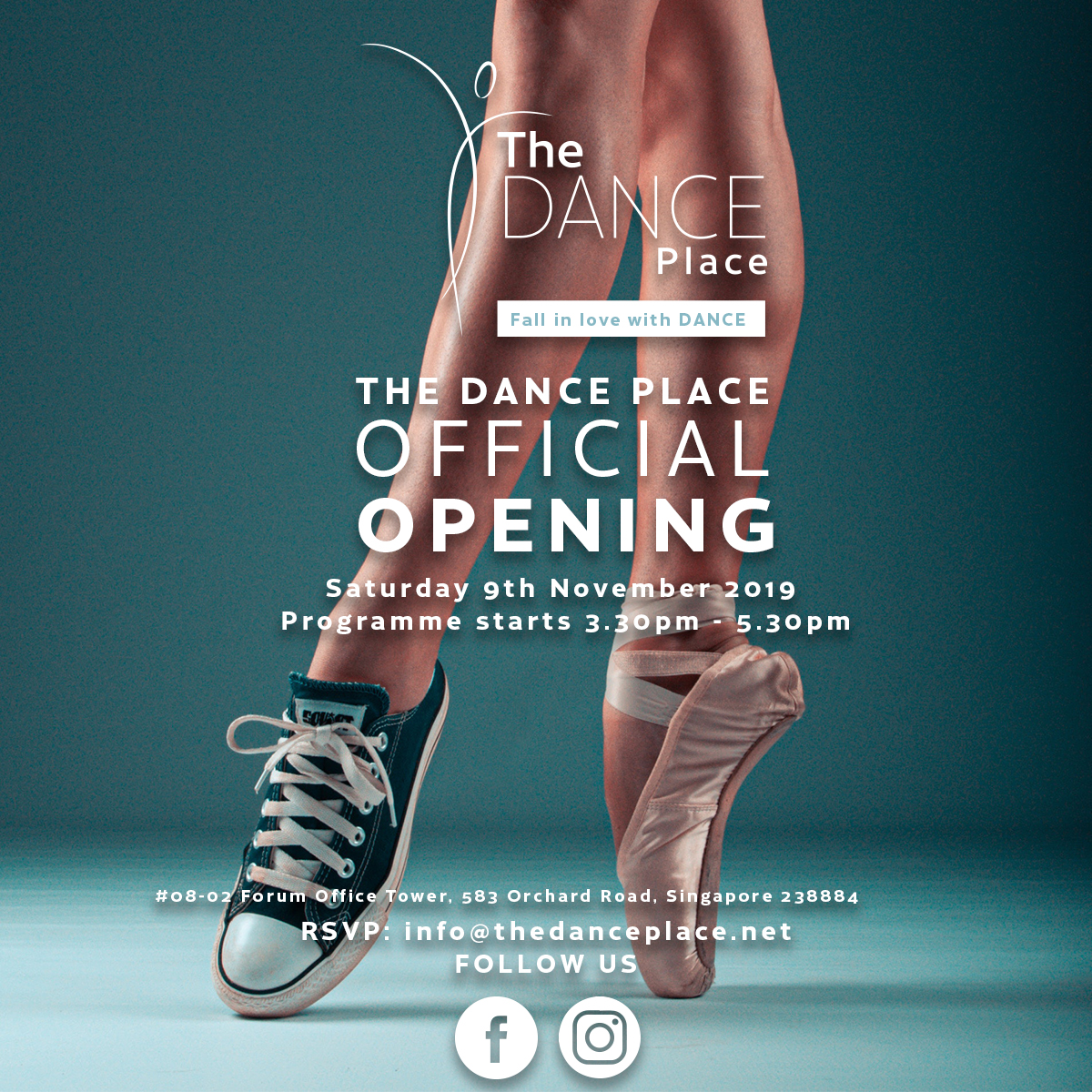