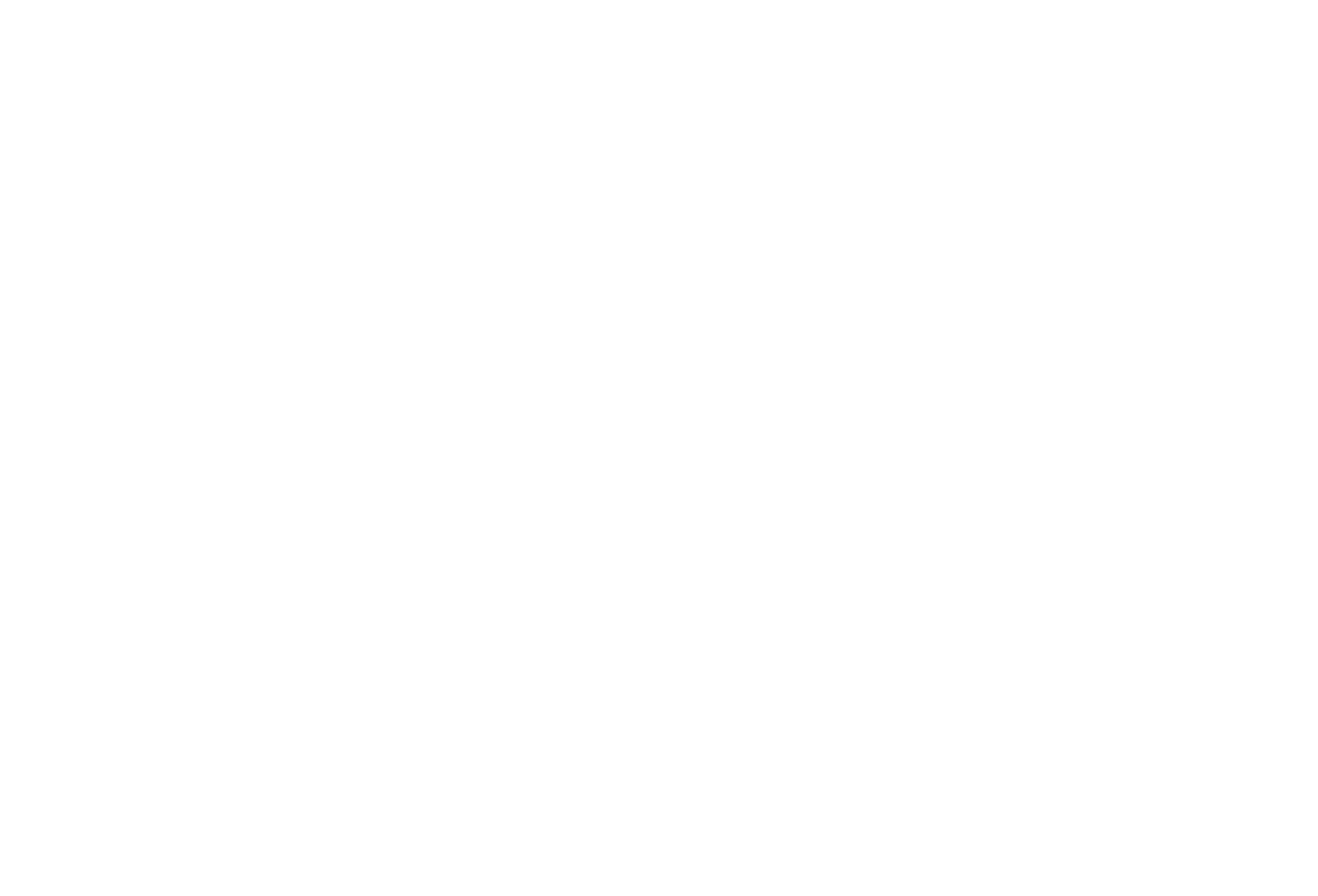 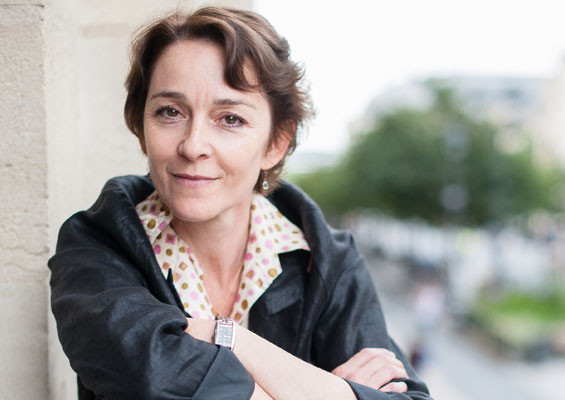 Emmanuelle studied at the International Center of Dance directed by Rosella Hightower in Cannes, France and also at the Academie Princesse Grace directed by Marika Besobrasova in Monaco. She began her professional career at the age of 18 and her first engagement was with the Basler Ballett, directed by Heinz Spoerli in Basel, Switzerland; where she stayed for five seasons.

After two seasons at the Deutsche Oper am Rhein with Paolo Bortoluzzi in Düsseldorf, Germany, Emmanuelle moved to Bordeaux, France. She spent most of her career in Bordeaux, under the direction of Paolo Bortoluzzi, Eric Vu-An and Charles Jude. She has performed many roles in the Classical Ballet repertoire, choregraphed by Charles Jude: Nutcracker, Sleeping Beauty, Giselle, Swan Lake, Don Quixote, Romeo and Juliet and Coppelia; which was performed in 2001 at Châtelet in Paris.

In 2008, Emmanuelle created her first choreography Comédie italienne for the summer festival in Formentera, Spain. Moving forward, The National Opera of Bordeaux offered her the opportunity to create her very own version of Hänsel et Gretel and Barbe-Bleue; two pieces for young people, along with many duets: Triphase, Interférence, Volte-Face, Amour Délice et Orgue,

Emmanuelle created her company LEGATO Cie. in 2015 and added Rhapsody in Blue, a piece for 8 dancers including different styles in her choreographic repertoire. She also continued to give regular Master Classes and guest teach at Ballet Nice Méditerranée, Hannover Ballett, National Opera of Bordeaux, Preljocaj Ballet and San Carlo di Napoli.

Emmanuelle Grizot is now a Classical Ballet Instructor and Co-Founder of The Dance Place, Singapore.